On 29th June 2014, Neerja Gaurie’s "The Harbinger: Patchwork" published by Leadstart Publishing was launched. Here is the post release and photographs of the of the event. 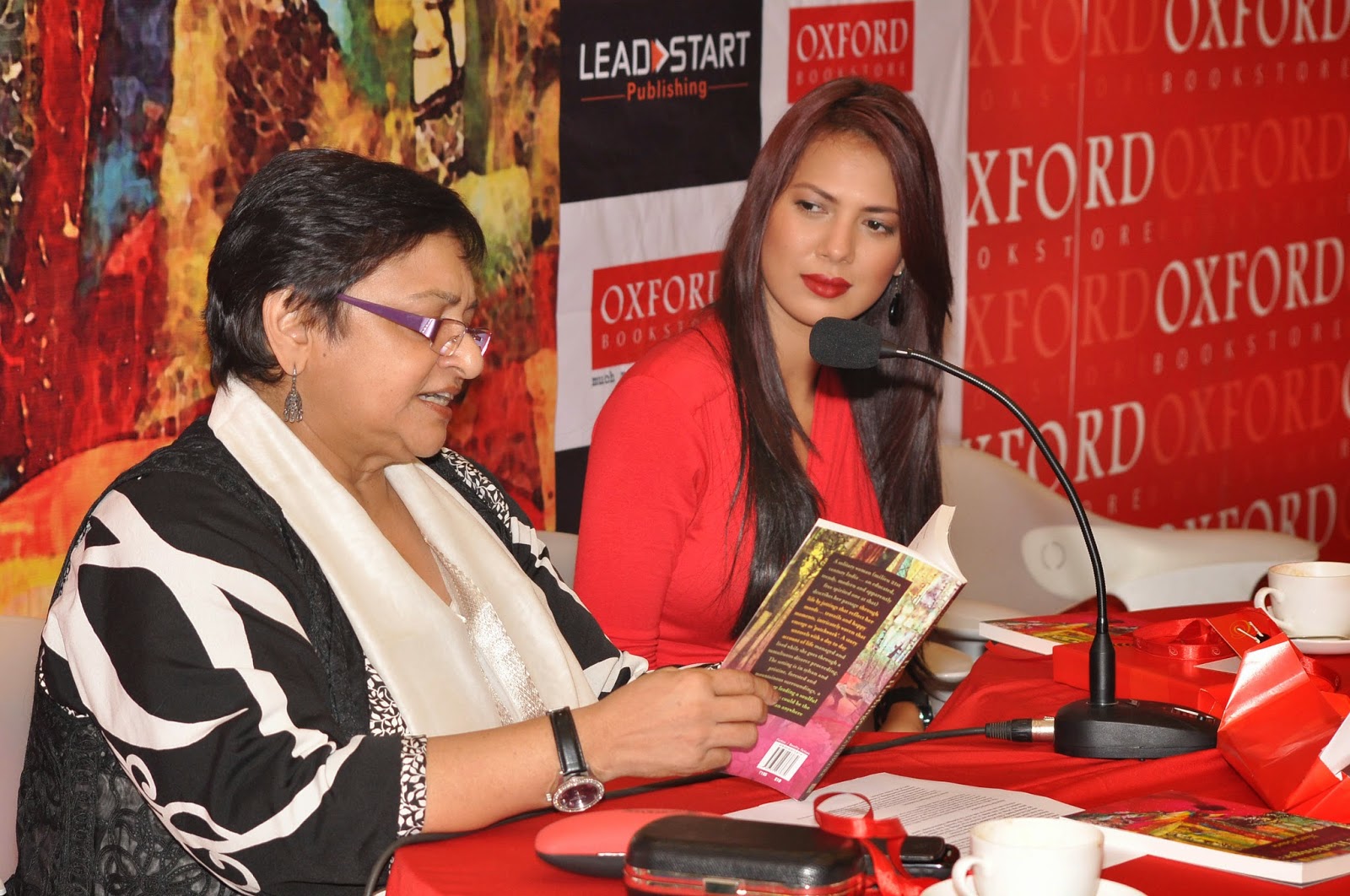 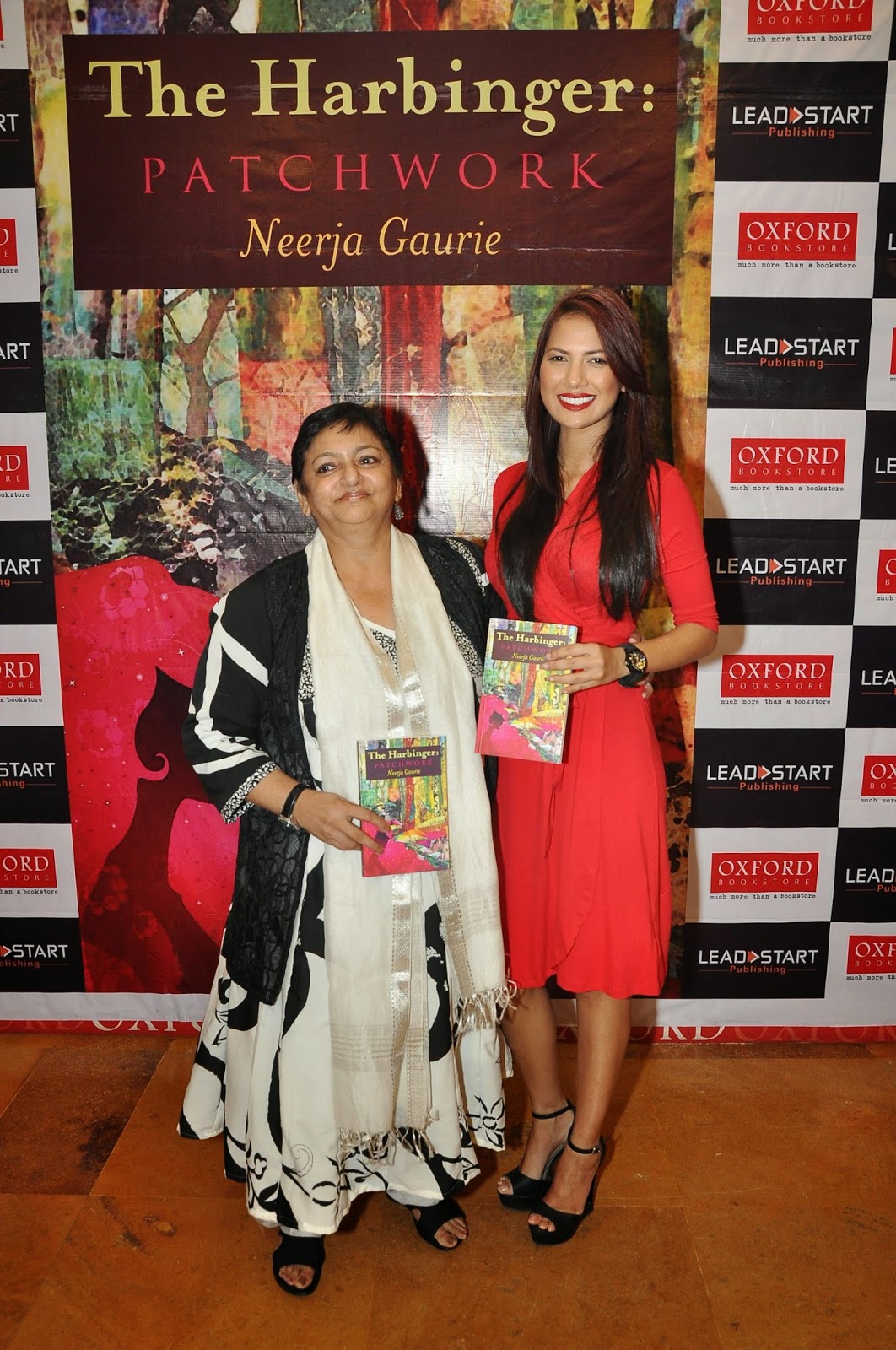 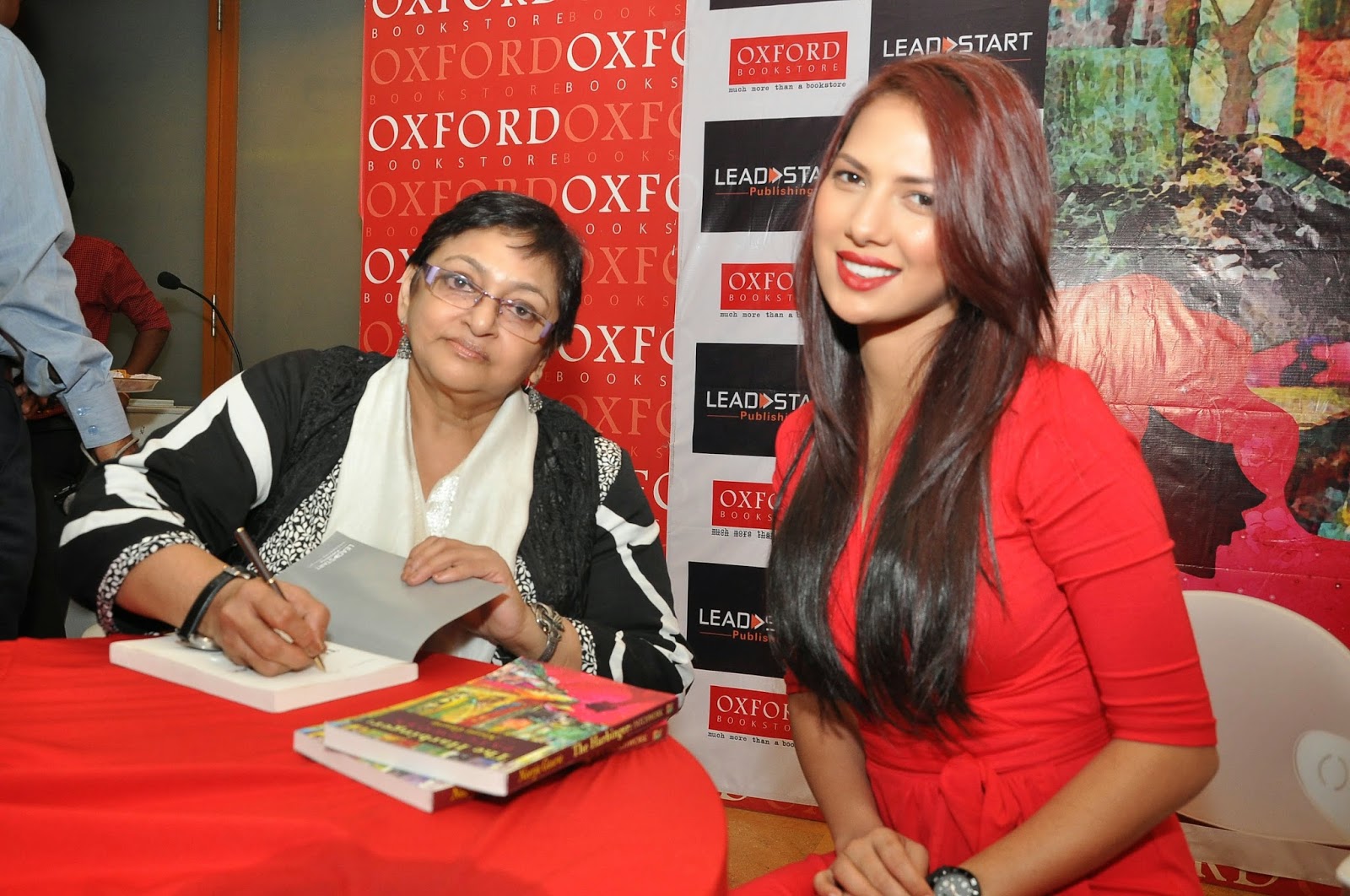 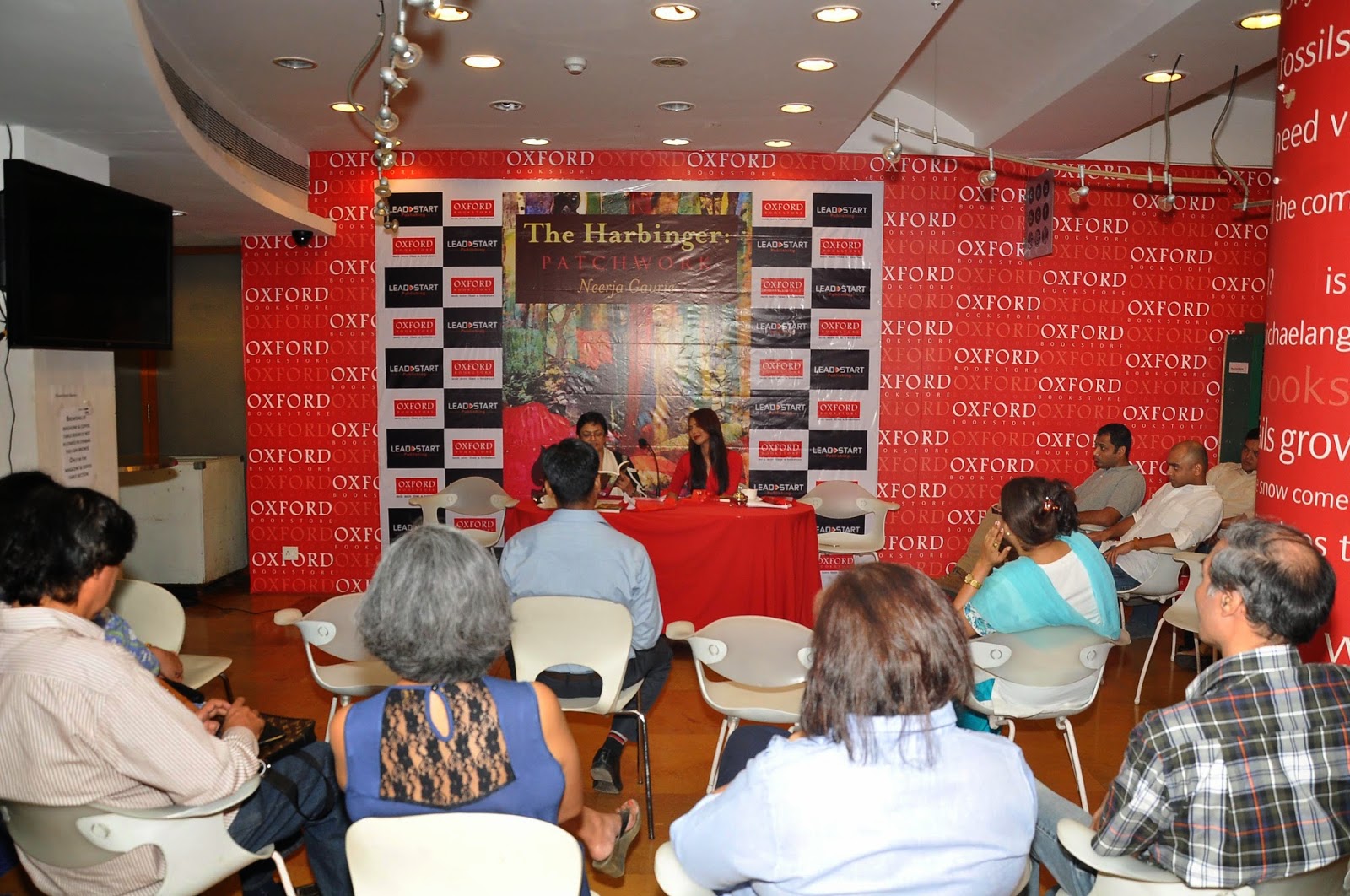 It was a great evening as Neerja Gaurie, Author of The Harbinger: Patchwork and Rochelle Maria Rao unveiled the book and read excerpts from it. Rochelle, being an avid reader, spoke about how gripping the book was that keeping it down was out of the question. Neerja spoke about how the book is for all women going through turbulent times and finding themselves is the key to having that balance.

The event ended with a vote of thanks to all those that graced themselves for the event. An entree of food and beverages were served to everyone at the bookstore.

Mr. Swarup Nanda, CEO of Leadstart Publishing said “Neerja Gaurie is an outstanding author who brings out passion and emotion in her writing. We at Leadstart Publishing are humbled to have such talents in our midst. We sincerely thank Rochelle Maria Rao for willing to take out time to be with us for The Harbinger: Patchwork Book Launch”. 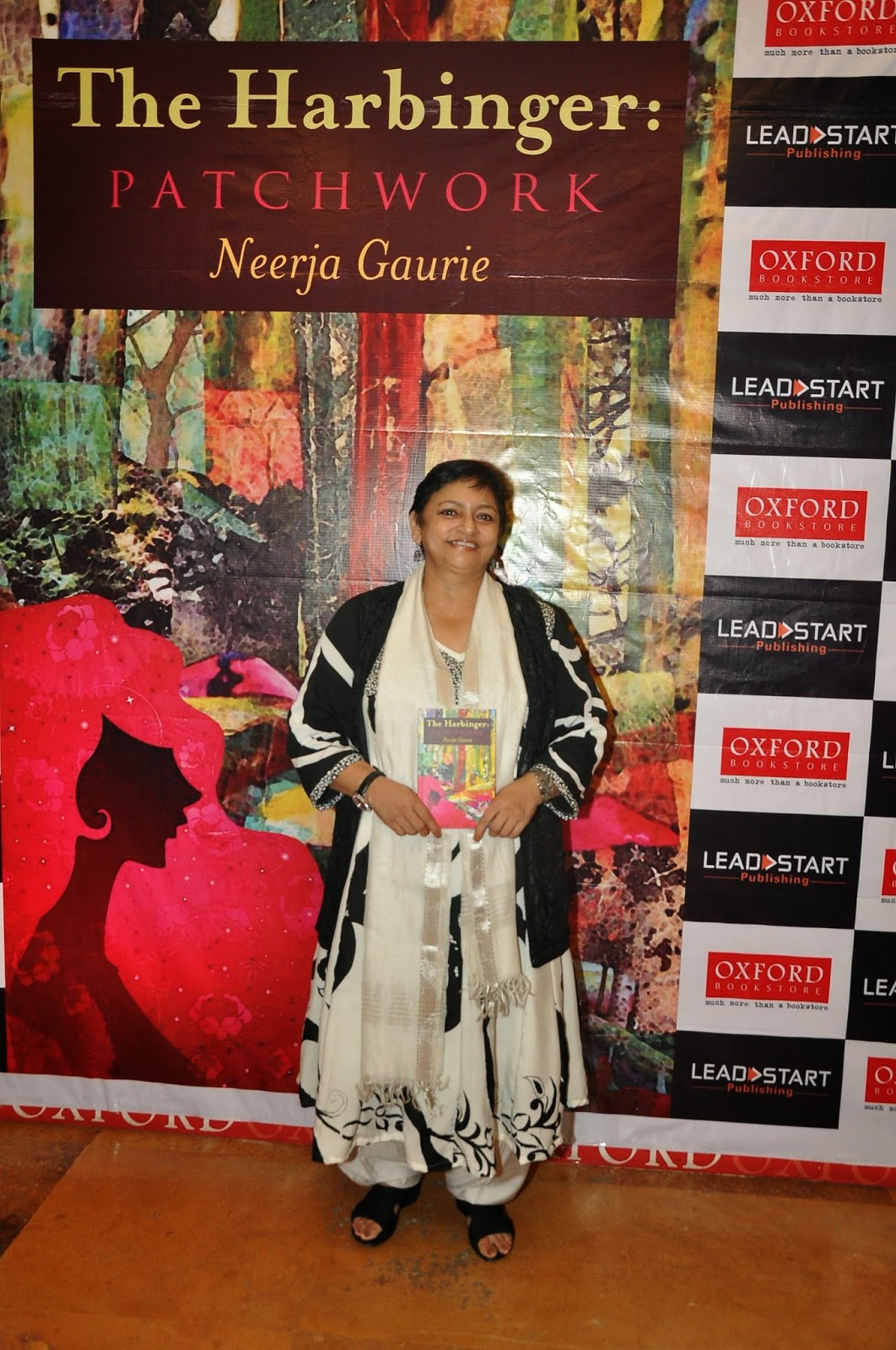 About the Neerja Gaurie:
The author was educated at the Jawaharlal Nehru University (JNU), New Delhi, in the discipline of Foreign Languages and later qualified with masters in History. She has been an educator for over 33 years with a stint as Principal of an Institution in the South. Apart from academics she has dabbled some on stage and is a voracious reader and movie buff. She lives in a little village of Dehradun, India, and leaves it sometimes to be with her two grown up sons and daughter-in-law. Writing is a passion she hopes will remain kindled. She is currently visiting faculty for French and History.

About The Harbinger: Patchwork
A solitary woman (milieu 21st century India … an educated, trendy, modern and apparently free spirited one at that) describes her passage through life by jottings that reflect her moods … travails and happy moments, intricately woven that emerge as 'patchwork'. A story unravels with a day to day account of life managed and lived while she goes through a tumultuous divorce proceeding. The setting is in sylvan and pristine, forested and mountainous surroundings, a solitary figure leading a soulful solitary life. This could be the story of any woman anywhere. 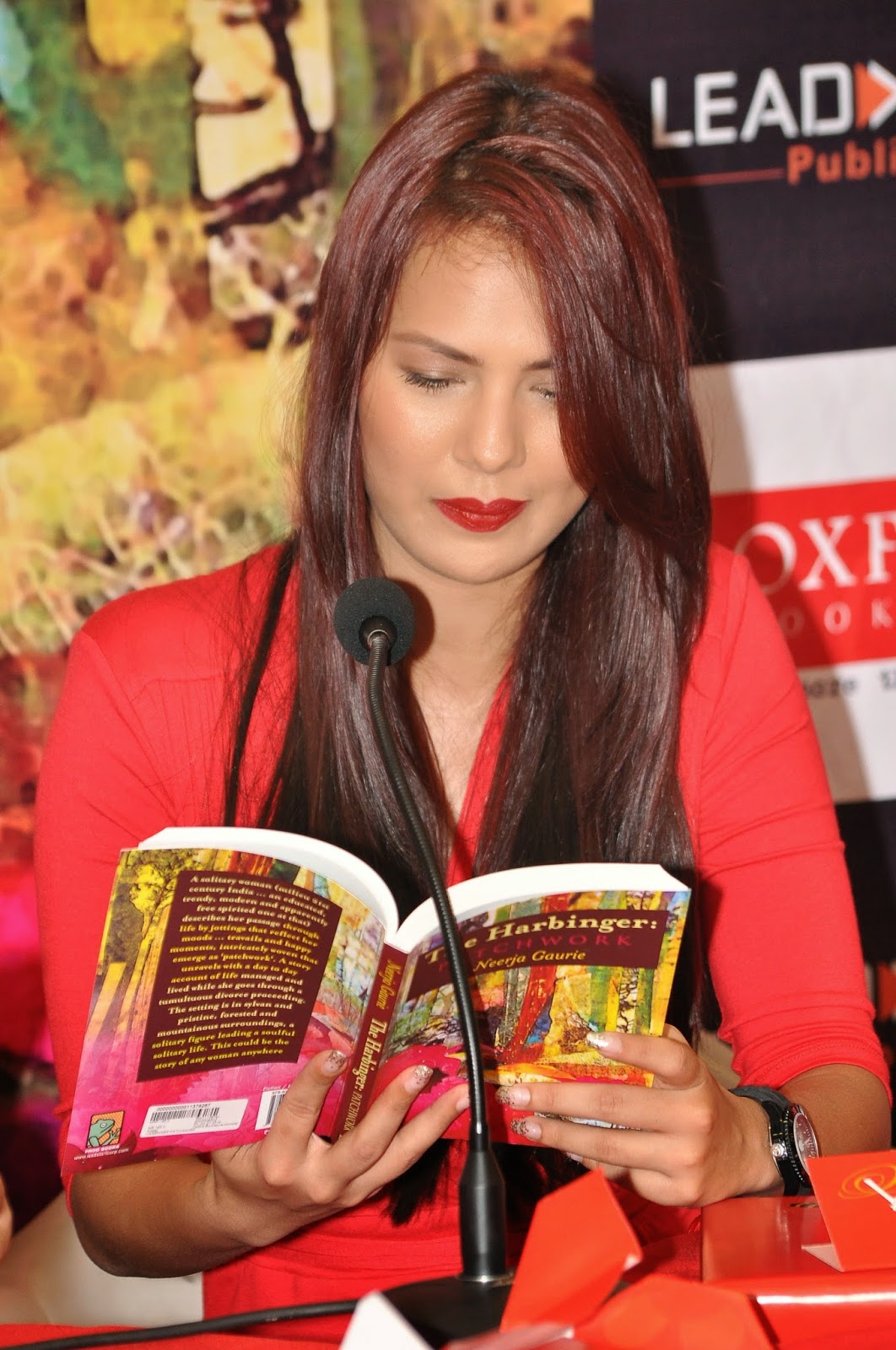 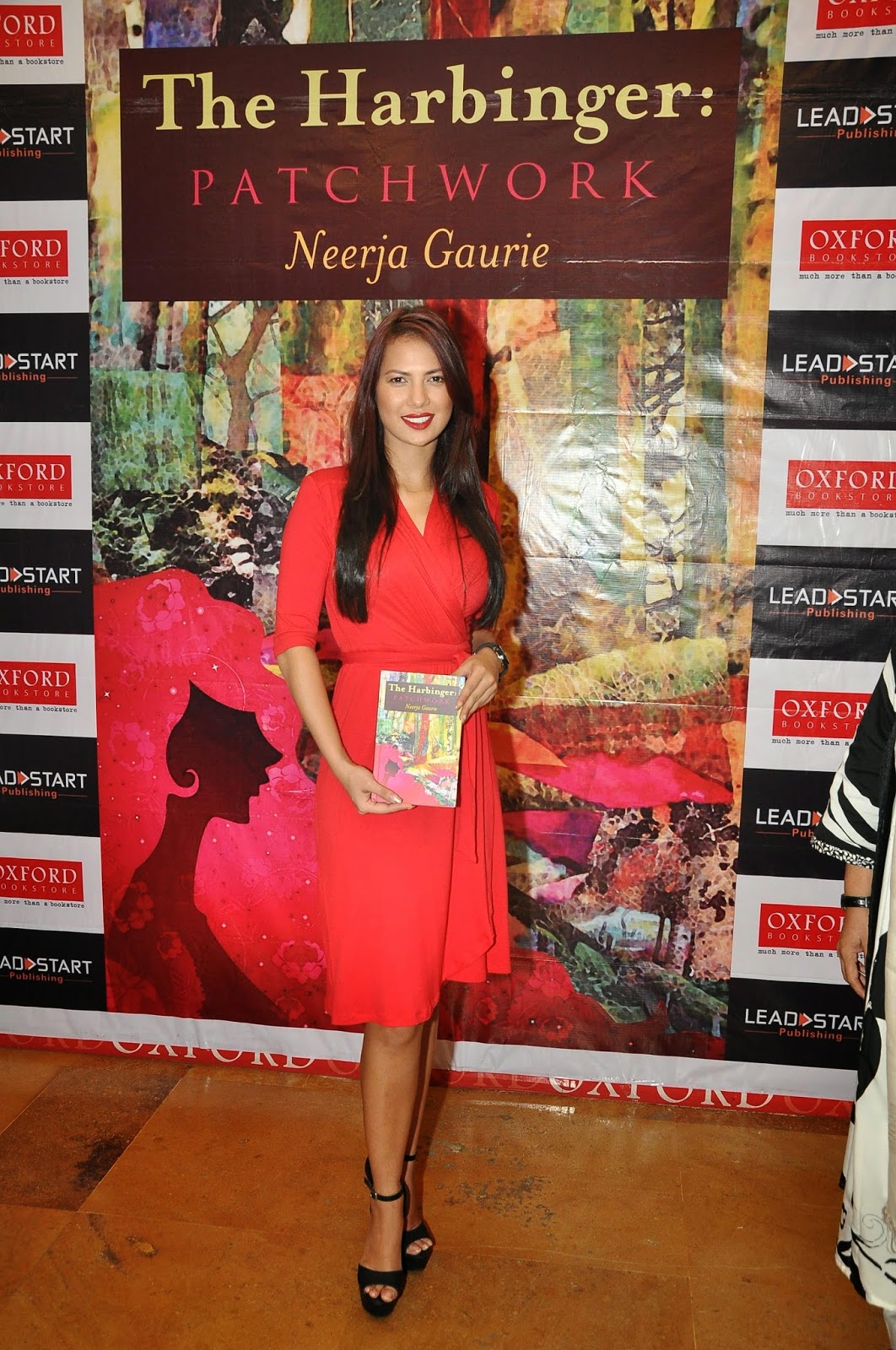 About Oxford Bookstores
Established in 1919 Oxford Bookstore is the best equipped 'base-camp' for journeys of the mind offering its customers the widest range of outstanding titles and consistently courteous and informed service for close to a century. Today, with more than 30 stores in India, India’s first dedicated Children’s bookstore, Oxford Junior, India’s first of its kind tea boutique, Cha Bar, India’s only literary festival created by a bookstore, Apeejay Kolkata Literary Festival, Oxford Bookstore offers booklovers access to the very best in publishing enhanced by a variety of events which salute books, visual & performing arts and celebrate the word.
I would appreciate if you would spare a moment to rate my blog by clicking on the tab on the top of the sidebar. Thanks!